This YMBL’r Shiv Burman was wearing a classic blue t-shirt that i didn’t pay much attention to initially but i noticed words embroidered on the sleeve and upon asking it said, ‘world without strangers’. My mind immediately started spinning with the possibilities. Sooo much BIGLOVE! I looked it up and it’s a Hong Kong based retail giant, Giordano movement, that they have incorporated as their loyalty rewards program. If you buy upwards of $300 you join their WorldWithoutStrangers rewards group and have multiple shopping benefits. I admit this got me a bit disenchanted with the whole thing. I was expecting maybe a HUGE ad campaign with gorgeous visuals, depiction of far flung cultures mashing together or an organization that reaches out to people and says i want to know you i want to understand you and help you. I almost didn’t write about it but then the three words wouldn’t leave me so i thought lets make this powerful. It’s so intrinsically part of YMBLife that i have to talk about it. No strangers, no judging, only accepting. Differences are good they keep life interesting and force you to learn more. Let people in, next time you’re out say HI to a new person. If they think you’re weird thats their problem don’t worry about it just do it. The one person who doesn’t think so and says hi back *priceless* Love you peeps! Spread the YMBL word and follow me on twitter/instagram/tumblr @sashachhetri to share your life with me. I wanna know whats going on with you! 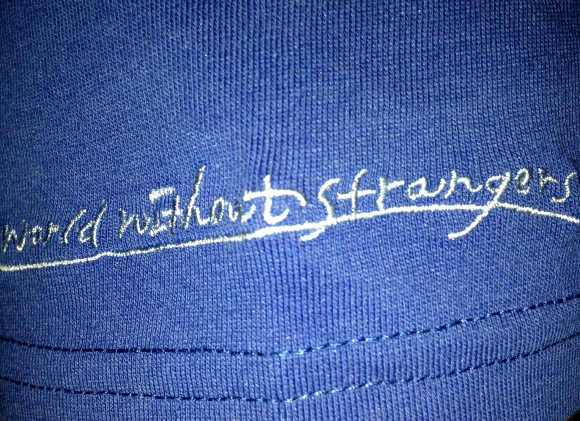 YMBL is into style with meaning! 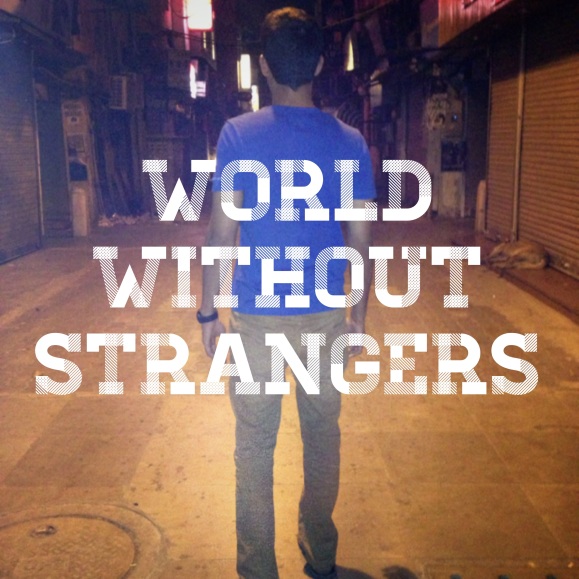 2 thoughts on “World without strangers”